A collaborative space, offering not only co-working offices and desks, but a ‘creative laboratory’ providing access to high-end new technologies such as 3D printers, laser cutters and recording studios.

Implemented in : Waidhofen an der Ybbs

Implemented in : Waidhofen an der Ybbs

The ‘beta campus’ solution goes beyond the traditional offer of co-working spaces and meeting rooms to provide users in rural areas with access to high-end new technologies through a ‘creative laboratory/workshop’.

These facilities provide local businesses, home workers and other local groups with access to modern technologies such as 3-D printing, laser cutters, robots, audio and video recording studios and augmented and virtual reality studios, which they would be unlikely to have the capacity to invest in on their own.

The availability of these technologies opens up the possibilities to develop business ideas that would otherwise be out of reach to local entrepreneurs and small businesses. Anyone may use the lab to learn and build their skills in new technologies and get new business ideas going.

The lab also offers a weekly after-school programme for children and courses to allow young people to get in touch with new technologies and enhance their technical skills.

The beta campus offers all the standard features of a co-working space, such as wifi, printers, a café lounge and accessibility for people with disabilities. Members are usually companies, but individuals are invited for membership too. Flexible time slots and singular or permanent access are offered.

In its full iteration, the beta campus solution can extend to include local smart housing solutions and schools. In this way, the beta campus concept can aim to accompany the life-long learning journey of the people in the area and foster cooperation across sectors.

The solution is smart because it builds on the traditional model of a co-working space to offer access to specific high-end modern technologies enabling the development of new business possibilities in rural areas. 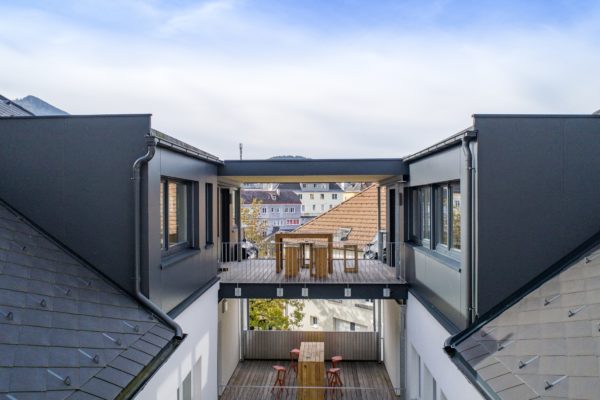 In 2016, about 10 % of all workers were employed in agriculture (Austria: 3.5 %). Historically, the region thrived on iron industries and still a good number of large industrial companies remain in the region. In 2016, the region was among the top 5 regions in Austria counting the number of workers employed in the sector of production, mining, etc. The unemployment rate remains among the lowest in Austria (below 3 % in 2016).

The solution was instigated by the regional LEADER organisation (LAG), working together with: