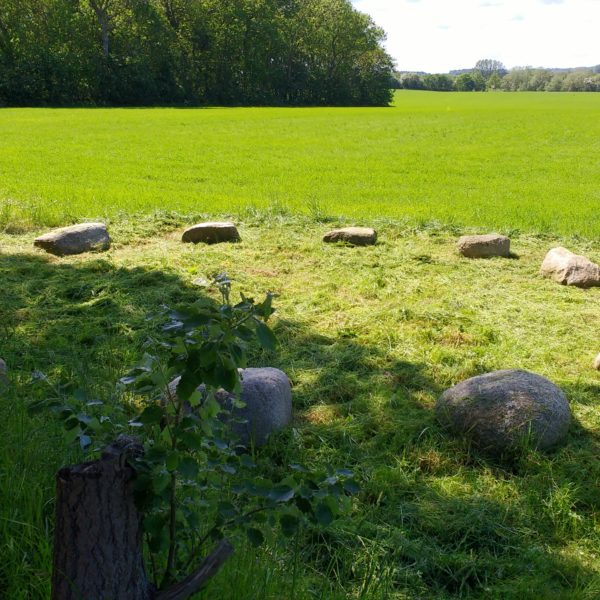 Torup is situated on a peninsula between the sea and a fjord, 60 km to the northwest of Copenhagen. Its 356 inhabitantsenjoy a range of initiatives and activities, including a music festival, Torup Booktown featuring cultural events, farmers’ markets, repair cafés, common village dinners, a commuter-hub with common office space, jazz concerts, alternative transport, local council, and, most recently, the Danish University Extension.

Such initiatives build on a strong local tradition which has resulted, inter alia, in a parent-initiated school and kindergarten, a common meeting house, an intensely restored railway station, and a utility building containing a café, a bakery, and an organic shop. A group of people who moved in 30 years ago to form a community based on organic principles were instrumental to some of these developments were.. Over the years, this particular part of the village has turned into a highly attractive enclave.

Thoseexamples build on local initiatives and local competences. This also applies to the latest major step in terms of expanding the village with 100 new eco-homes over the next few years. To this end, a group of locals established a fund, Torup Fonden, to acquire the land, rather than leaving this to outside investors. Currently, this fund is planning a Torup-wide smart and sustainable heating system based on solar-power. With this backdrop, Torup won the 2019 National Village of the Year award.

People in and around Torup are resourceful, not necessarily economically, but certainly personally and culturally. To enhance the common use of competences and equipment, the village will capitalise on its involvement in the Smart Village 21 project by bringing this wide range of resources to the forefront, and making them accessible and visible, especially to newcomers.

Scroll back to top
Funded by 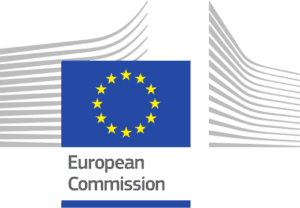